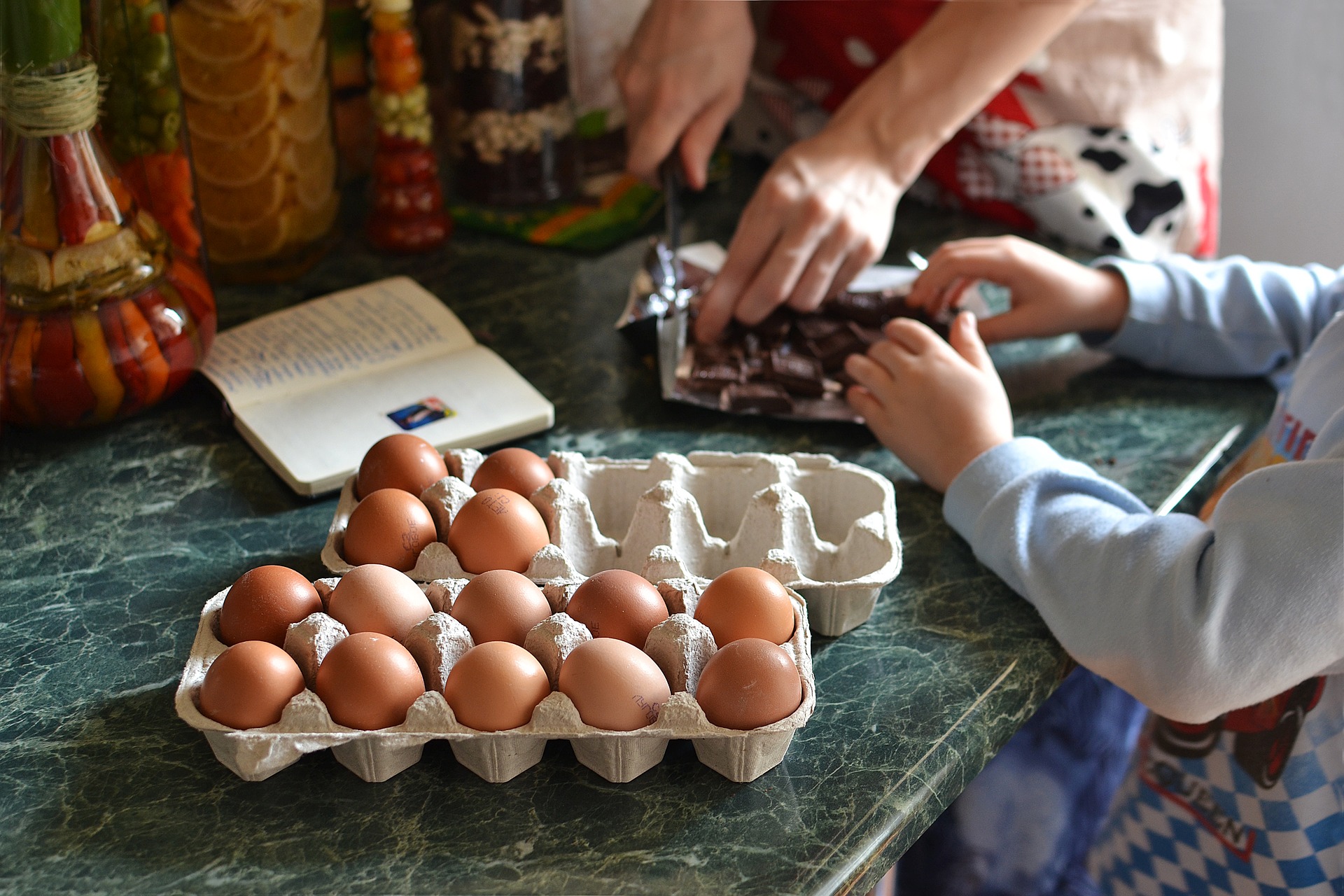 Almost every family has a treasured recipe that has been passed down through generations and is loved not only because it is delicious, but also because it evokes memories of favorite family gatherings.

A family heirloom recipe book is an excellent way to combine favorite dishes and family legends. “Family recipes are a valuable resource for a family history,” says Cheryl Wolf, a performance artist and graphic design instructor at The New England Institute of Art. I’ve created an entire performance based on my family’s recipes and the stories they inspire! Breaking bread together is a life-affirming experience. What better way to reconnect with one’s past and bring it into the present?”

A family recipe is also a family history, and it can be a wonderful work of folk art, according to Wolf. Take advantage of the opportunity, she suggests, to not only record family recipes for future generations, but also to include famous family stories (every family has them), photos, and mementos.

But how do you turn your family’s culinary treasures into actual recipes? Consider the following suggestions: Begin with a family letter in which you ask everyone to return one or more of their specialties by a certain date. Request that those who can respond via email so that you can cut and paste recipes directly into your final document.

If you have a relative who never writes down recipes (it seems like all the best recipes are never written down), but instead cooks by “a dash of this, a little bit of that,” consider having someone in your family be the helper and prepare the dish with them. The assistant should measure, guesstimate, and keep a general record of how the dish is prepared, including cooking times and temperatures.

The assistant should also inquire about consistency, color, texture, and doneness. This final piece of information is always the most important part of passing down a recipe. Once you have a written recipe, re-create it according to the directions, adjusting the recipe as needed to achieve the desired results.

When soliciting recipes, use a consistent format for everyone. For example, ask family members to list the ingredients to be used in the order they will be used, as well as the quantities. Layout the steps required to make the item, and always include small comments about what to look for as the dish is prepared and when it is finished.

It can be a lot of work, especially when it comes to recipes that have never been written down. But it will be worth it in the end because you will be preserving an important — and delicious — part of your family’s history.

Once you’ve gathered your recipes, you’ll want to design a look for your cookbook that reflects your family. A simple way to accomplish this is to include family heirlooms or old photographs alongside the recipes. Taking one-of-a-kind memorabilia to a local copy center and making color copies is a simple way to share it.

You can use the color copies as a background and print a recipe over the photo, or you can have the recipe on one page and a photo on the opposite page. You can also make a collage out of items like blue ribbons (won for cooking), ticket stubs or airplane tickets from a favorite trip that resulted in a great recipe, and so on.

For text, use simple fonts such as Times Roman or Arial that are easy to read for people of all ages. Use decorative fonts only for recipe titles and chapter headings. Consider making a box for the recipe itself, complete with shading and borders, so that there is enough contrast between the recipe and any background artwork you use.

Write an introduction about the cookbook, its organization, and how the project was received by the family. Make a table of contents and date the book so that family and friends can easily find a favorite recipe. Here are a few suggestions for recipe organization:

* by category, such as appetizers, soups, salads, entrees, and desserts, for example

* by family members, such as grandmothers, aunts, and uncles, or cousins

* by holidays, such as favorite dishes for the Fourth of July, Thanksgiving, or Labor Day

Consider putting recipes in plastic sleeves (available at craft and office supply stores) and then in 3-ring binders to keep them easy to read and clean. You can add a new recipe every year this way.

With an heirloom cookbook, family recipes can be passed down from generation to generation and can be shared with friends and family. A family heirloom recipe book is an excellent way to combine favorite dishes and family legends within a single volume.

What About A Scrapbook?

I can’t tell you how many times I’ve called my grandmother and said, “Grandma, I really need your recipe for this and that.” It’s been a slow process, but she’d chuckle every time I realized I needed another recipe from her.

Now that I have an adult daughter of my own, I wanted to pass on the recipes to her as well. She’s been eating many of these recipes since she was old enough for solids. My daughter also has a cookbook from her aunt and grandmother on my side of the family.

Scrapbooks of recipes can be given to aunts, uncles, cousins, children, and so on. A 6x9 scrapbook works perfectly. They are large enough to accommodate a 3x5 index card. Instead of index cards, you can use an 8x11 scrapbook and write the recipes on paper.

I think combining photos and recipes is a great idea. A group family photo, for example, at the beginning of the album is a great way to begin the album. If you’ve requested recipes from several family members, including a photo of the recipe submitter on one page and the recipe on the opposite page.

A shopping list is also extremely useful. Consider the recipe on one page and a shopping list on the other. I frequently bring a recipe to the market with me (by taking a picture of the recipe with my phone) and shop from the photo.

Another idea is to use your recipes to create a bit of history. If several family members contributed recipes, consider having the recipe on one page, photos on another, and author information on a third page. Most scrapbooks are very expandable, so you can fit a lot of pages into a single album.

Because all of my cookbooks include measurement charts and converters, it’s a good idea to include this information on the back or front of a recipe album. Get your recipe notebook started today. 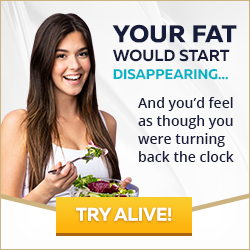 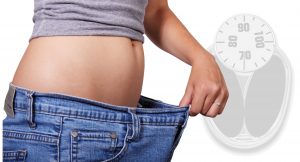